How to  set  goals for  effective  budgeting ! 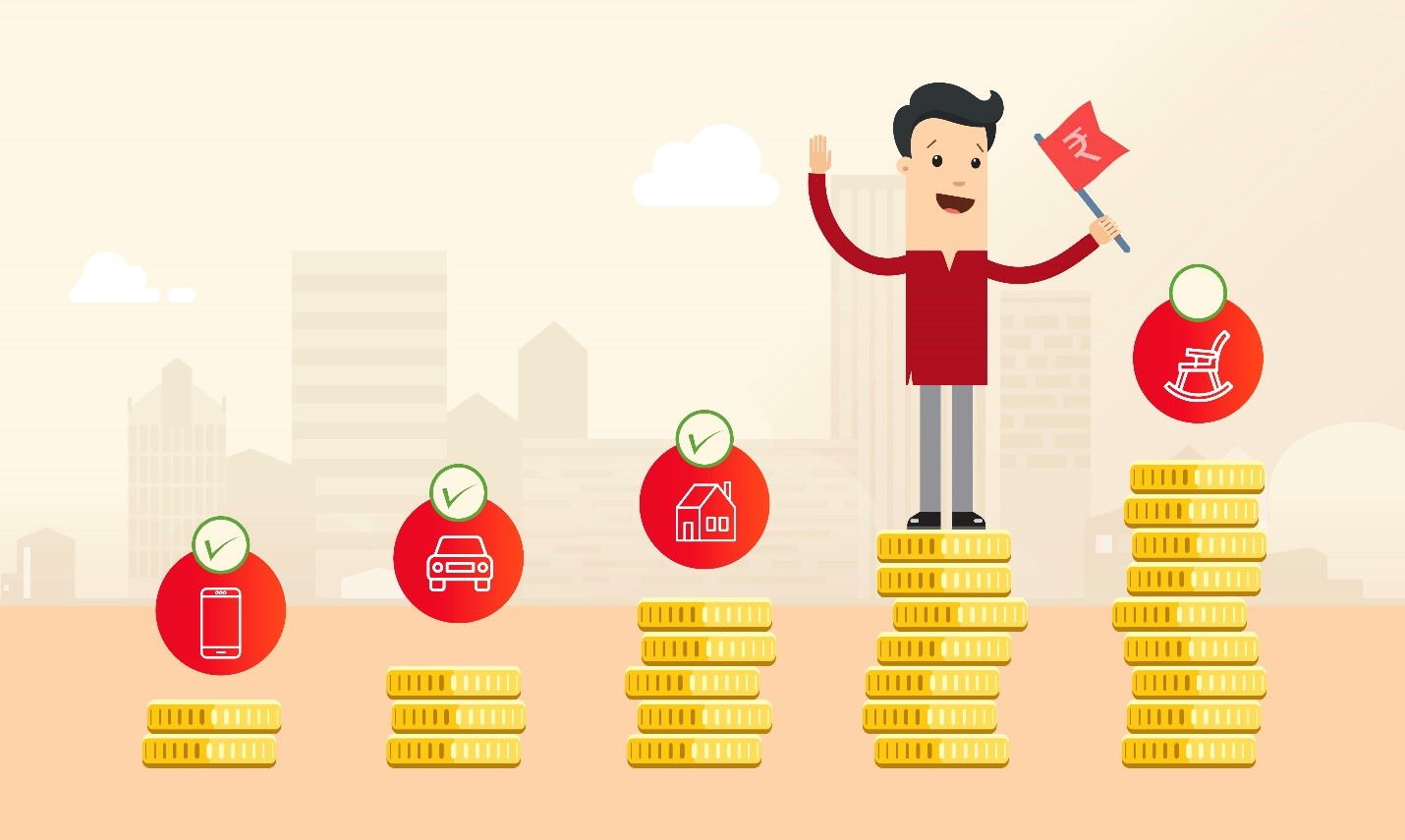 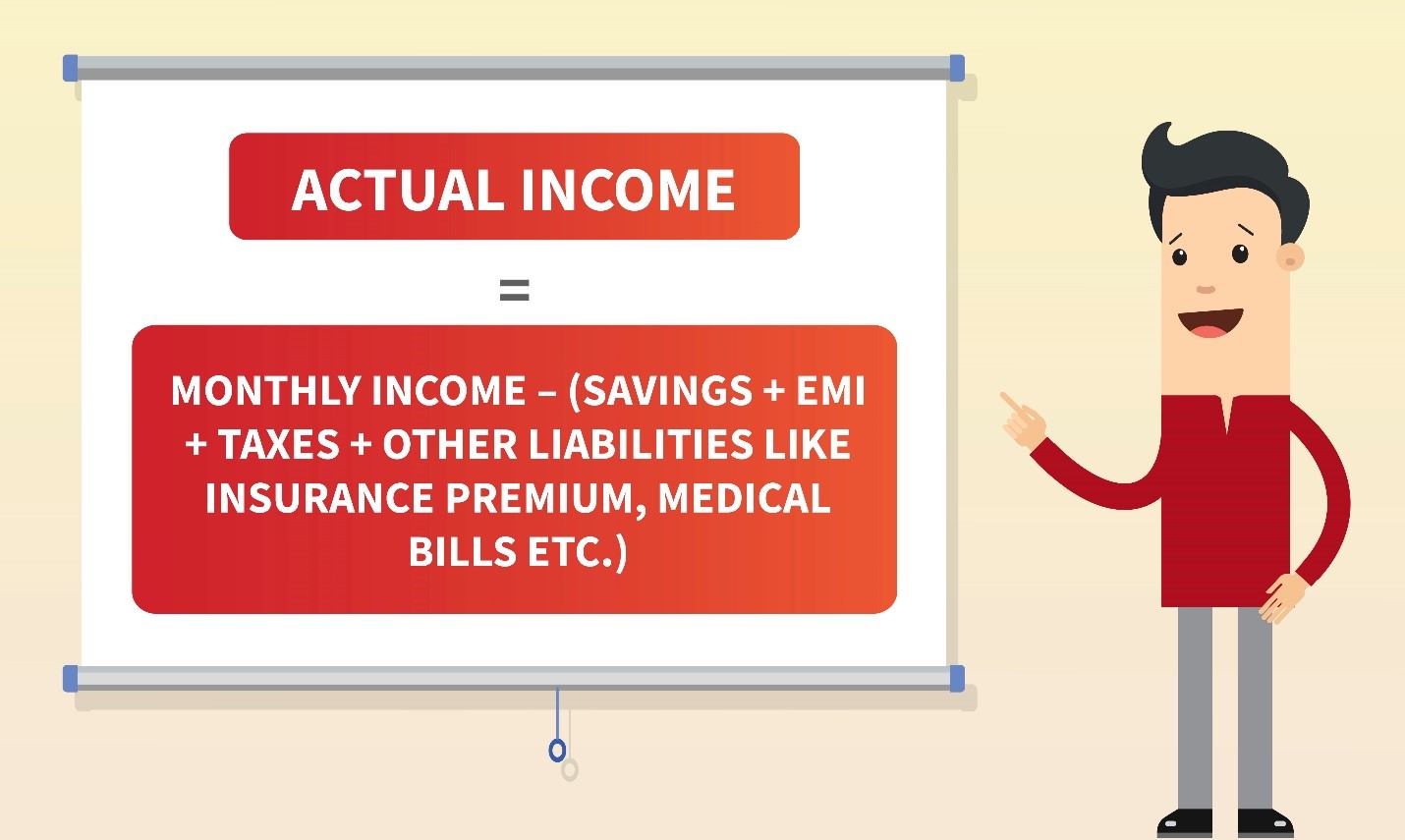 Then, he asked Suresh to put his monthly expenses according to major categories i.e. household expenses, groceries, clothing, gas, utilities, etc., following which he allocated a certain amount to each of the categories.

Then, Arvind helped Suresh create envelopes for each of the different categories and put the money he decided in each of them. He also asked Suresh to only use the money in the envelope and to never spend more than the amount he had already allocated.

This not only helped Suresh regulate wasteful spending, but it also made it easier for him to repay loans, as he was able to use the extra money he saved.

Hema’s problem was that she had no idea where her money was going- so Arvind asked her to track her expenses over the next three months to see where she was spending money and how much she was spending. Once she arrived at a total figure, she was able to identify categories where she was overspending. Once she did this, she reduced the budget for that category in the next month and put the extra money towards her savings.

For example, she was spending almost Rs. 8000 for groceries every month. Through a combination of choosing cheaper alternatives and delaying some non-essential expenses, she was able to reduce her spending on groceries to Rs. 5,000, a figure she was comfortable with. Then, she put the other Rs. 3,000 into savings.

Following the same method for multiple categories, she found that she was comfortably able to save up both for her daughter’s school expenses as well as her year-end trip.

Since Ravi was planning for an early retirement, Arvind suggested the 70:30 ratio so that he could save while keeping up with his current expenses. Using the 70:30 savings ratio, Ravi allocated 70% of his total income to everyday expenses such as grocery, home utilities, gas, rent, etc. He invested the other 30% towards various instruments of savings like these:

By doing this, Ravi was able to see his retirement corpus increase substantially and save for the down payment on his car.

Watch our video on creating a budget that suits you to design a budget based on your financial needs.

By following these methods, Ravi, Hema and Suresh were able to get on track for their saving goals within a year- and had enough money to comfortably afford the next year’s trip! For more methods on saving money, read our article on How to save money the right way.

Did you find this article helpful?

Send us your suggestions

This field is required